AOC is the Democrats’ best shot against Trump in 2024 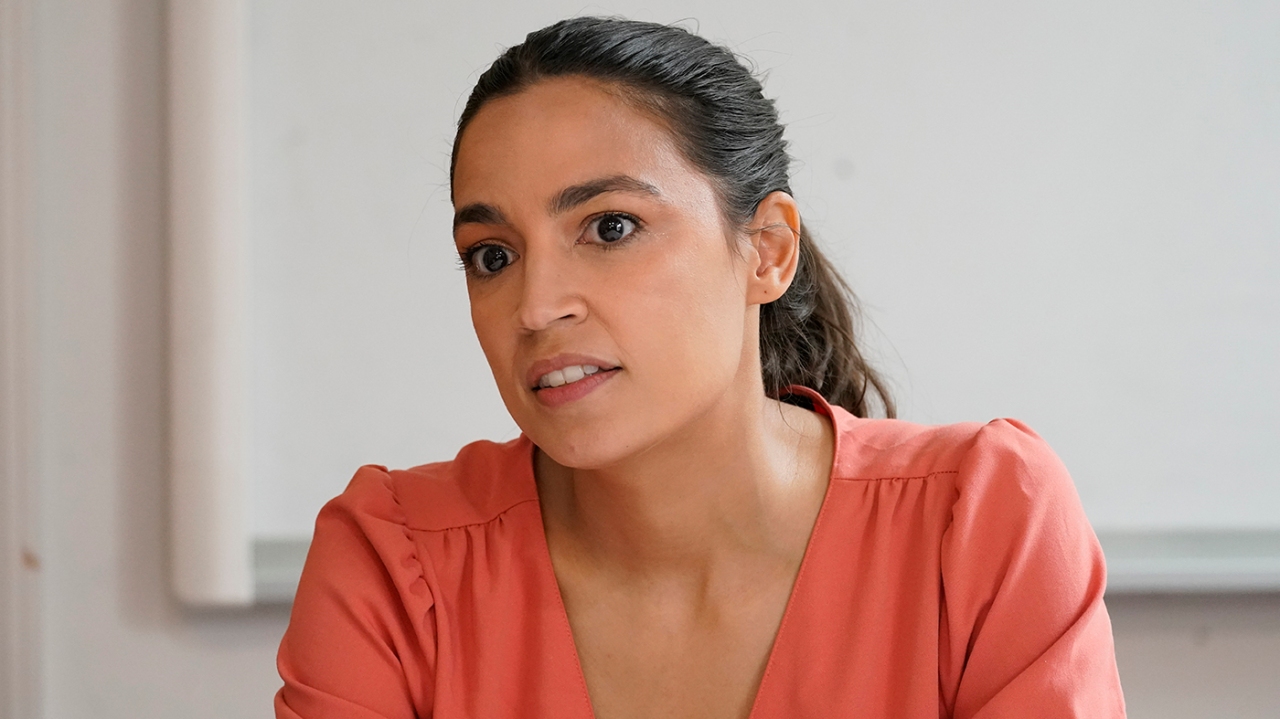 AOC is the Democrats’ best shot against Trump in 2024

AOC wields a superpower that is rarely found in Washington: She isn’t afraid to lose.

If Sen. Bernie Sanders (I-Vt.) is the Godfather, Ocasio-Cartez is Michael Corleone. As the architect of Medicare for All, a $15 minimum wage and numerous other programs that are now mainstream, Bernie’s place in history has already been solidified. While Sanders may disagree with some of the progressives in his caucus, his worth carries major weight. Bernie passing the torch to AOC and recruiting her to run for president would be bold and would strengthen and solidify her base of supporters before she even gets out of the gate.