Without a doubt, Venus is the deadliest planet in our solar system thanks to its sulfur dioxide–rich clouds. Those clouds prevent useful sunlight from reaching the planet’s surface and stop deadly carbon dioxide from leaving the atmosphere. The surface of Venus is filled with volcanoes that emit large amounts of heat and carbon dioxide. The large deposit of carbon dioxide makes Venus poisonous for humans. 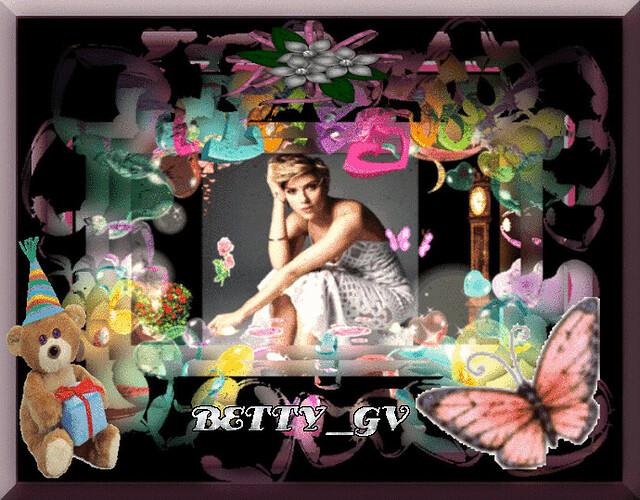