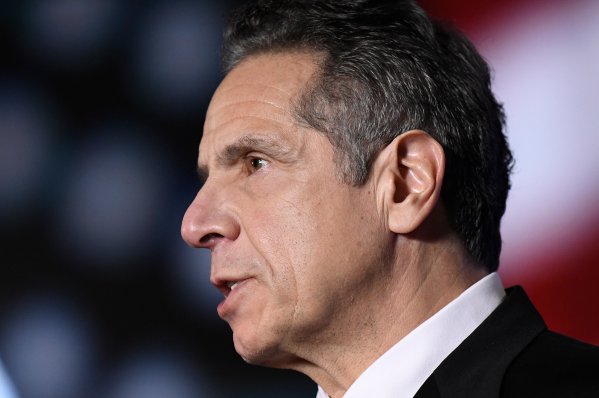 Following allegations of verbal abuse and threats by a lawmaker, then a federal probe into how his administration handled COVID nursing home deaths, Gov. Andrew Cuomo now faces claims he was verbally and physically inappropriate with multiple young...

Gov. Andrew Cuomo issued a new statement Sunday responding to sexual harassment accusations from a second former aide, saying his remarks had been “misinterpreted as an unwanted flirtation.”

Former aide Charlotte Bennett, 25, told The New York Times Saturday that the governor had asked questions about her sex life, whether she was monogamous and if she had ever had sex with older men.

On Saturday, Cuomo told the Times in a statement that he considered himself a “mentor” to Bennett and that he “never made advances toward Ms. Bennett, nor did I ever intend to act in any way that was inappropriate.”

But on Sunday, he modified his response.

“I now understand that my interactions may have been insensitive or too personal and that some of my comments, given my position, made others feel in ways I never intended,” Cuomo said in his statement.

“I acknowledge some of the things I have said have been misinterpreted as an unwanted flirtation. To the extent anyone felt that way, I am truly sorry about that.”

The governor’s statement said that at work, “sometimes I think I am being playful” and that he means “no offense and only attempt to add some levity and banter to what is a very serious business.”

Yo apoyo a Cuomo 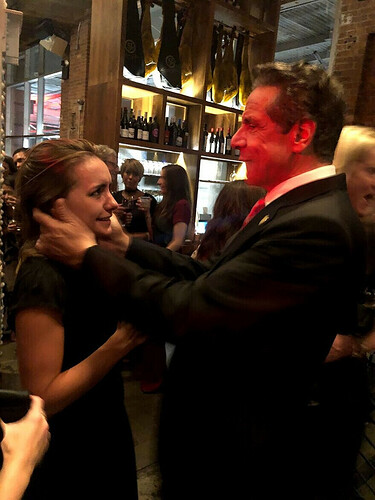 She is one of the LGBTQ White House employees included in the iconic ‘first class photo’ in 2016. 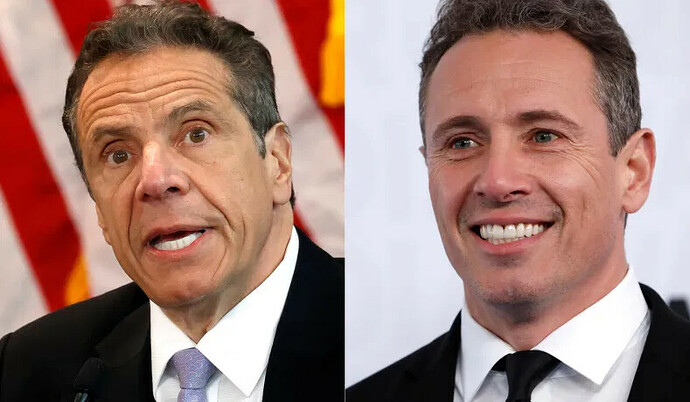 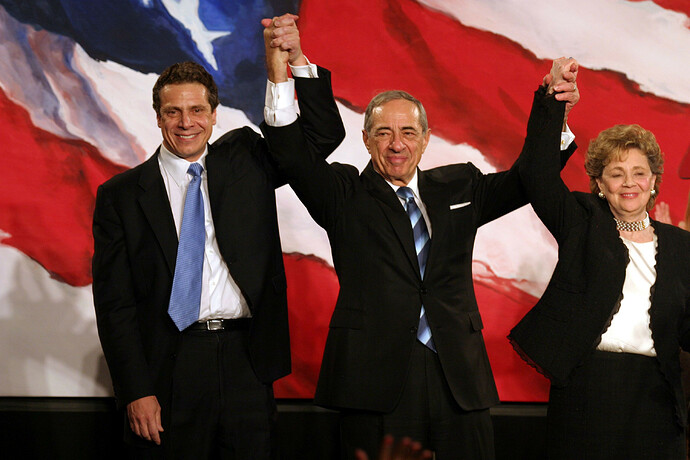