Jennifer Lopez and Ben Affleck Arrive in Venice Ahead of Affleck's The Last... Jennifer Lopez and Ben Affleck have arrived at the Venice Film Festival in style!

The couple arrived together at the annual event in Italy on Thursday ahead of Friday’s premiere for Ridley Scott’s The Last Duel , which Affleck wrote with good friend Matt Damon. They both also star in the period drama alongside Adam Driver and Jodie Comer.

The couple looked as glam as ever aboard a private boat taxi with both donning sunglasses while peering out of the vessel. The pair were also seen boarding the boat with masks on. Affleck rocked an all-black ensemble, while Lopez wore white.

Affleck, 49, and Lopez, 52, made their relationship Instagram official in July for the singer’s birthday where she posted a photo of the two sharing a kiss on Instagram while aboard a yacht. The couple has been growing closer since they rekindled their romance in April. A source told PEOPLE recently they “are in it for the long run” after the two brought their respective children to the Magic Castle in L.A.

“It’s just a natural step that they all spend time together with the kids,” the source added.

“They are not trying to rush anything, but they want all the kids to get to know each other,” the source added. “They are making the last few days of summer as fun as they can. Soon it’s back to school and work.”

Never miss a story — sign up for PEOPLE ’s free daily newsletter to stay up-to-date on the best of what PEOPLE has to offer, from juicy celebrity news to compelling human interest stories.

Lopez was previously dating Alex Rodriguez, 46, while Affleck dated Ana de Armas, 33. They originally began dating in July 2002 after meeting on the set of their movie Gigli . They got engaged that November before postponing their September 2003 wedding just days before the original date and ultimately called off their engagement in January 2004.

A source told PEOPLE in May that their relationship is different this time around. “Time has passed, and they are each in a different place with children,” the insider said. 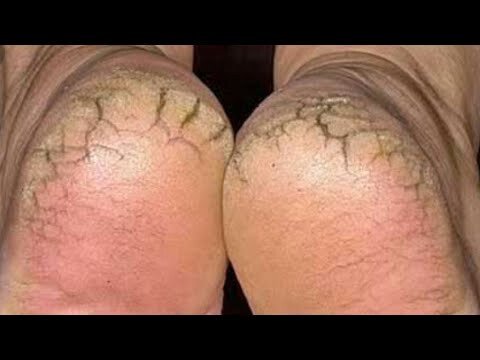